For private and corporate events, please book early. I am happy travelling and
I’m fully Zoomed.

One of the best on
the circuit… a Welsh Seinfeld

Had the room
creased up with laughter **** Played venues from Las Vegas to Sydney, across Europe. Appeared regularly at all the major UK clubs, including The Comedy Store, The Glee and The Stand.

Regular on Radio-4. Host on BBC Radio, presenter on Channel 4.

Comedy acting roles include one of the characters in BBC Sitcom, ALONE. 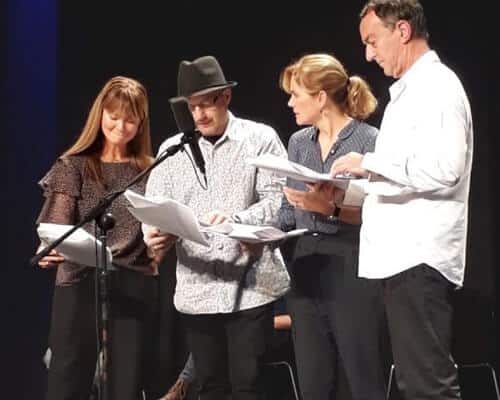 One of the best on
the circuit… a Welsh Seinfeld

Had the room
creased up with laughter ****

Plays all the major London and UK clubs, including The Comedy Store, The Glee and The Stand as well as venues all around the world.

Regular on Radio-4. Host on BBC Radio, presenter on BBC and Channel 4.

Comedy acting roles include one of the main characters in BBC Sitcom, ALONE.

“Brilliant, Funny Comedian. Made our event a huge success. Best we’ve ever had. Even made our MD laugh! Genius!”
Amelia, Starscraper.

Can a Welsh
Jew with a
persecution
complex
help you?

The form copies to your email.
You’ll receive a response within an hour.

No tick-box. No marketing. No data sharing.

Before entering, please wipe your feet and take a cookie.

This website uses cookies so that we can provide you with the best user experience possible. Cookie information is stored in your browser and performs functions such as recognising you when you return to our website and helping our team to understand which sections of the website you find most interesting and useful.

Strictly Necessary Cookie should be enabled at all times so that we can save your preferences for cookie settings.

If you disable this cookie, we will not be able to save your preferences. This means that every time you visit this website you will need to enable or disable cookies again.